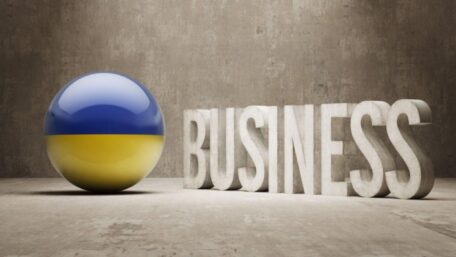 The financial stability of businesses has slightly improved.

The number of companies that claim that their monetary reserves are sufficient for a period of more than a year has increased from 19% to 30% since May, the EBA reported. Currently, 30% of companies claim that their financial reserves will be enough for more than a year, while in May, it was 19%. Namely, 48%, assess their financial stability to be enough for half a year, and another 16% claim reserves sufficient for a year. Of them, 49% have fully resumed their activities, and 51% have partially resumed. Among the companies operating at less than full operation, 44% had to reduce the geographic area of their activities, 20% had to close some of the offices or retail outlets, and 18% had to switch to online operation. Unfortunately, business continues to experience losses with each day of the war. Thus, in five months of Russian aggression, 41% of companies suffered losses of up to $1M, 32% estimated losses in the range of $1-$10M, and 18% reported losses of more than $10M.

An electronic queue for border crossing will be launched in Ukraine.

The largest salt mining company in Ukraine will be built in Transcarpathia. 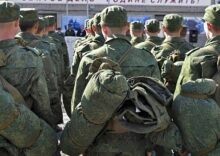 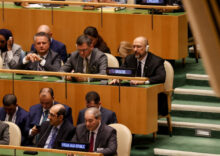 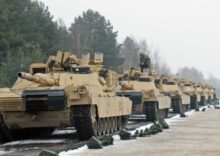 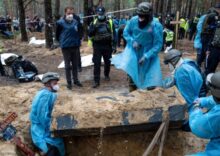