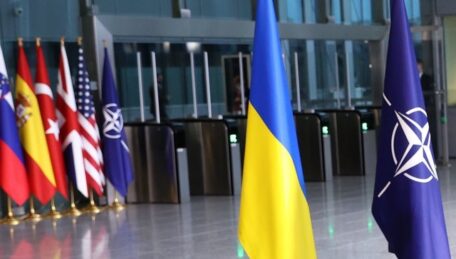 Support for Ukraine’s accession to NATO has reached a historic high.

Ukrainian entrepreneurs are importing 200-300 MW of electricity per hour.

The Ukrainian gas pipeline will be upgraded to optimize the operation of the gas storage facility involved in global supplies and foreign gas storage. 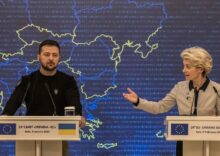 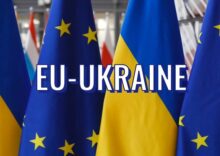 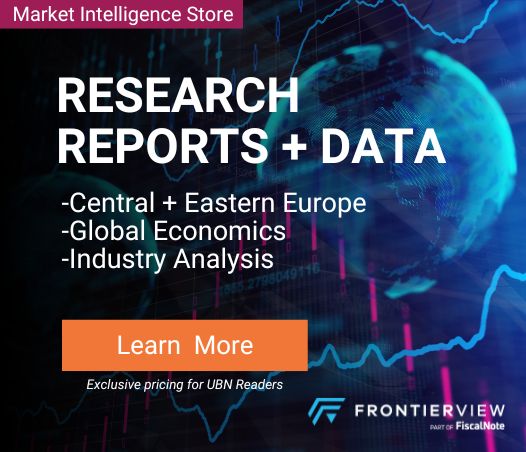