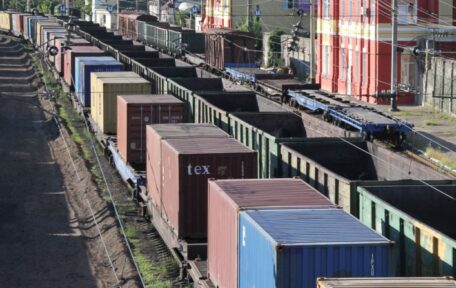 UZ increased the volume of freight transportation by 9% in July.

The State Property Fund has leased real estate that will bring the state UAH 12M per year. 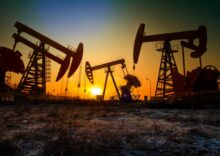 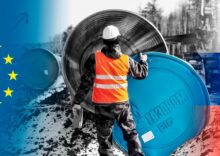 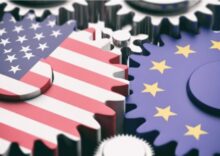 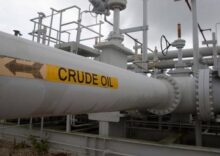