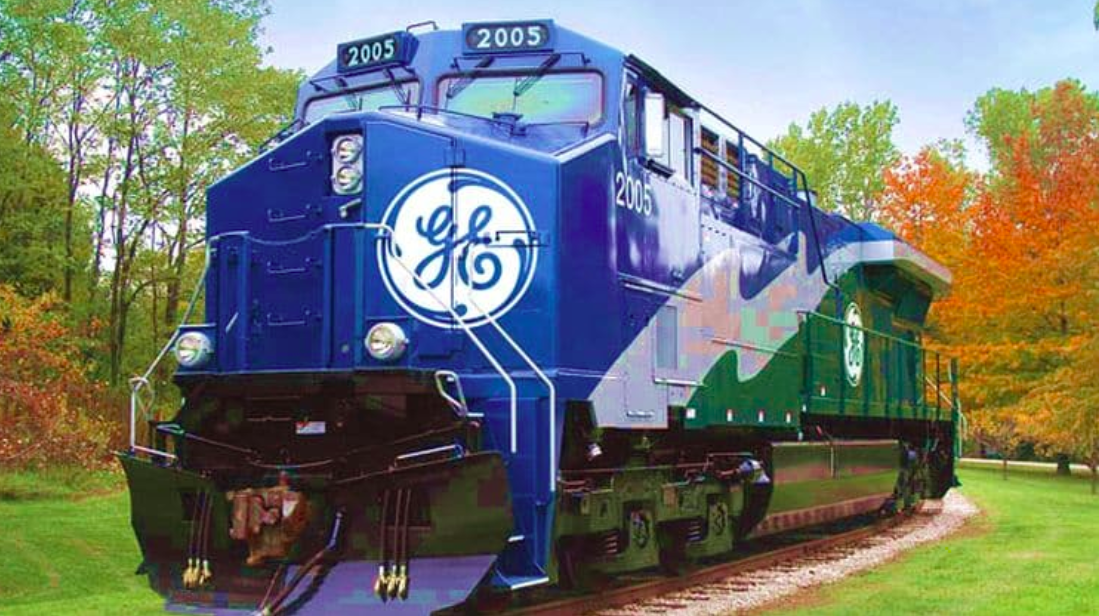 Ukrzaliznytsia is negotiating with GE Transportation a potentially $200 million deal to supply up to 40 diesel locomotives, Ivan Yuryk, acting CEO of the state railroad, tells NV Business. Last year, the US company completed the supply of 30 locomotives, made with 10% local content. Under a 2018 contract, the second batch of locomotive was to have 50% local content. Separately, UZ is holding an international tender for the supply of 200 electric locomotives through the 2020s.

Iron ore for China, grain, and gravel for road building got Ukrzaliznytsia through the April-May downturn, Yuryk tells NV Business in a separate story. “Export of iron ore to China is the only thing that we held on to during the crisis,” he said, referring to ore shipped to the Black Sea ports. At the bottom, in May, cargo was down 20% yoy. It is now down 5%. The railroad may record $500 million in losses this year.

UZ has restructured $200 million in debt that due to be paid on Friday to Sberbank (Ukraine). In addition to stretching repayment of this debt over three years, “the company plans to further refinance the debt in the international capital markets or with one of the domestic Ukrainian banks,” the railroad reported Monday.

During the first half of this year, freight carriage was down 16% over the same January-June period of last year, reports the State Statistics Service. The fall to 275 million tons breaks down as follows:

Ukraine’s exports of grains, legumes and flour increased by 13.5% in the recently completed marketing year, compared to the same July-June period last year. The exports of 57.2 million tons are a record, says the Institute of Agrarian Economics. The big three crops were: corn — 30.3 million tons; wheat — 20.5 million tons; and barley — 5.1 million tons.

During the first half of this year, Asian countries increased their purchases of food from Ukraine by 14.5%, to almost $5 billion. This is almost half of Ukraine’s food exports, calculates the Institute of Agrarian Economics. In the first half of 2020, the top three buyers were: China — $ 1.4 billion; Egypt — $789 million; and India — $743 million.

A new China-Kyiv container train – passing through Mongolia and Russia – will become weekly, reports Gudok 1520, a Moscow-based railroad news site.  Alexander Polishchuk, director of Kyiv’s left bank freight depot in Liski is quoted saying: “In the future, it may be two trains a week or even more, up to four.” Ivan Yuryk, the Ukrzaliznytsia head, is quoted saying: “We will negotiate with businesses regarding the possibility of exporting to China. We would like to show that this is a faster and more economically profitable route than the sea route.”

An emergency session of the Rada will be needed in August to overturn one deputy’s move last week to block the ‘green tariff’ bill. With bill now in limbo, acting Energy Minister Olha Buslavets told reporters yesterday: “I hope that the people’s deputies will promptly resolve the issue of the decision to cancel voting for the law and unblock its signing.”

UIA currently uses eight of the 29 aircraft it has based at Boryspil, Sergei Fomenko, the airline’s vice president for commercial activities, tells the Center for Transportation Strategies. Depending on the evolution of health restrictions, UIA hopes to use 26 aircraft this fall. The airline has six Boeings stored outside of Ukraine.

Three districts of Kyiv lost power yesterday evening for several hours due to a fire at the Kyiv’s Combined Heat and Power Plant №5. Traffic lights went out, trolleybuses stopped working, two Metro stations operated in the dark, and the Ocean Plaza Mall was evacuated.

From the Editor: They say Argentina survives because the crops grow at night — when the politicians are asleep, or otherwise distracted. Hopefully, Ukraine is not fated to become Eastern Europe’s Argentina. But, you can mull that thought while listening to old recordings of Ukrainian tangos from interwar Lviv — Bondi Vesolovsky and Yabtso Jazz: swinging Lviv in the 1920s-30s. Thanks to my friend Bohdan Nahajlo for resurrecting the audio from radio archives! With Best Regards Jim Brooke