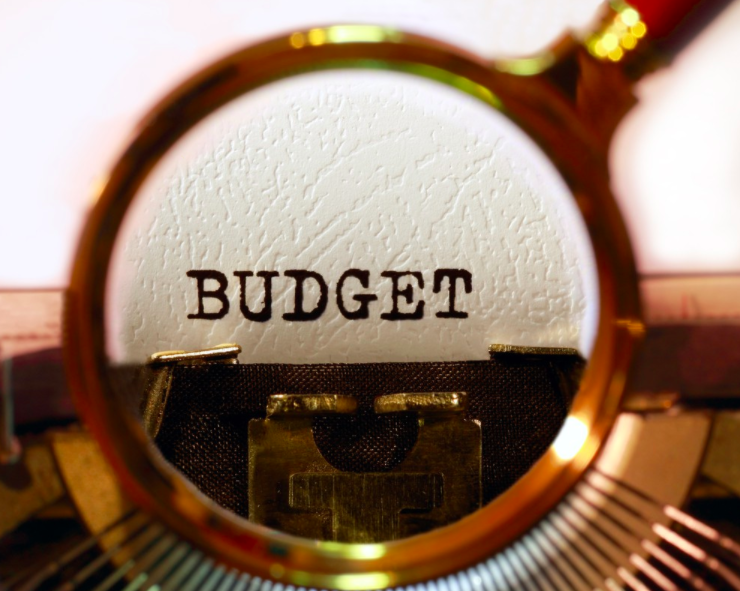 As expected, the Rada easily passed the corona crisis budget yesterday, largely with the overwhelming support of the majority Servant of the People party. The budget more than triples the budget deficit to GDP, from 2.1% to 7.5%. The budget is premised on a 3.9% GDP drop this year. The budget raises the national debt ceiling by 17%, to the hryvnia equivalent of $88 billion.

Printing money to cover the deficit is “a road to nowhere,” Dmitry Sologub, a deputy governor of the National Bank of Ukraine, warns in a video address. “Ukraine has had quite negative episodes in the past: in the 90s, and in 2008, and in 2014, when uncontrolled financing of the state budget deficit by monetary means, that is, by emission, led to all these troubles,” he says. “I would not want to let out of the bottle again this ‘genie of inflation and devaluation’, where the hryvnia devalues, inflation rises, budget expenditures increase, then the deficit is financed again with monetary funds.”

Ukraine Approves A Crisis Budget, But Has No Way To Cover Deficit, Katya Gorchinskaya writes in Forbes. “Without passing an additional banking law required by the International Monetary Fund to release an extended aid package, the nation has no way of covering a deficit that size amid the economic crisis,” she writes, referring to a bill designed to block Ihor Kolomoisky and others from regaining control of banks they bankrupted. While the government crafts an approach to dealing with the 16,335 bill amendments, she writes: “The date of the possible vote remains unclear.”

The Finance Ministry will not hold a primary government bond auction today, the third cancellation of the weekly auction in a row. The Ministry says it has enough money to get through April. The last auction was March 24, for foreign currency bonds. The last hryvnia bond auction was March 3. With old issues up for redemption last week, foreign holdings of hryvnia bond declined slightly, by UAH 1.8 billion, or $67 million. Foreign holdings changed little in the first quarter. Today they total UAH 113 billion, or $4.1 billion.

The new budget preserves intact $2.65 billion in spending on road repair and building this year. “Expenditures on road infrastructure have been saved, so the Great Construction program will continue,” Vladyslav Krykliy said after the budget vote. During this year’s 8-month road building season, Ukravtodor, the state highway agency, plans to rebuild or repair 4,000 km of national roads and 2,500 km of local roads.

“It will be an absolute record in the field of road construction in Ukraine,” Krykliy told RFE/RL in an extensive interview. “Great Construction is a really important project. It is not only significant, because we will finally see the new quality of roads, but it also about the development of the economy of Ukraine and the economy of the regions.”

Budgeted for this year are:

A coronavirus outbreak at Kyiv-Pechersk Lavra monastery has infected 93 people and pushed the Kyiv City total to 495. Two Lavra monks have died, pushing the national death toll to 93. Subordinate to the Moscow Patriarchate,  Metropolitan Pavel, the father-superior of the monastery, last month followed Moscow’s line of the time, saying the best antidotes to the virus were prayers and “hugs.” The church leader has changed his views. Today, the Lavra is under lockdown, with ambulances going in and out of the 11th century complex.

Eight Rada members are among the 3,102 Ukrainians who have tested positive to the novel coronavirus. Almost 25,000 police officers are enforcing the nationwide lockdown. The Internal Affairs Ministry reports that 56 criminal cases and 6,042 protocols for administrative offenses have been drawn up.

The World Bank will provide Ukraine $135 million to modernize Ukraine’s health sector and counter the Covid-19 epidemic, the National Health Service reports on Facebook. Separately, President Zelenskiy is offering to pay a $1 million prize to the first Ukrainian scientist who discovers a Covid-19 vaccine.

Ukraine’s air space returned to the 1920s during the last week in March. The nation’s air traffic control agency reported a 96% y-o-y drop in flights. For the entire month, air traffic was down by 37% y-o-y, reports the agency UkSATSE. Regular scheduled flights in and out of Ukraine essentially ended March 17.

Passenger traffic in and out of Kyiv’s Sikorsky airport, plummeted 65% y-o-y in March. For the quarter, traffic was down 35% y-o-y, to 417,400. One year ago, Kyiv’s city airport lost traffic with the move of SkyUp and most discount airlines to Kyiv Boryspil, which has more runway capacity.

Looking ahead, Odesa hotel operators hope the summer season will start in July, ideally with the Odesa International Film Festival on the weekend of July 10-11. Foreign visitors may largely be from Belarus, Moldova and Poland, Fazil Askerov, chairman of the Odesa Region Tourism Association, told Quarantine Season 2020 an online hospitality conference, reports Interfax Ukraine. To address to health concerns from a largely Ukrainian clientele, he suggests hoteliers increase breakfast times to prevent lines and increase distances between restaurant tables.

From the Editor:  Feeling sluggish? Need higher blood pressure? Exercise for your brain cells?  Read Sunday’s essay in The Wall Street Journal by my iconoclast brother-in-law George Gilder: https://www.wsj.com/articles/we-need-politicians-in-a-pandemic-11586710824 Please send the angry emails to the Journal – not to me! Thanks to UBN reader Bob Homans for bringing this opinion piece to my attention. With Best Regards, Jim Brooke jbrooke@ubn.news